The Aerospace Corporation’s Center for Space Policy and Strategy is releasing a series of papers to inform the important policy discussions facing U.S. government leaders and industry.
Available Chapters for Download

From evolving adversary threats to game-changing technologies to emerging commercial capabilities, the space enterprise is in an era of rapid change. This shifting environment is increasing the importance of issues involving space security, development, and exploration as key elements of national policy and strategy.

This moment presents countless opportunities to shape the future of space. But there are also challenges that will have to be addressed, whether it’s figuring out how to manage space traffic and orbital debris, integrating new commercial operators or preparing for a new era of contested space.

In the coming years, U.S. policy makers from the White House on down will need to engage with and ultimately make decisions on space-related issues.

To help inform these discussions, The Aerospace Corporation’s Center for Space Policy and Strategy has launched Space Agenda 2021, a series of papers highlighting issues that are already at the forefront of U.S. space policy or that are likely to emerge in the coming years. Each paper serves as a chapter in the full Space Agenda 2021 report, offering concise backgrounds, astute analyses, and potential options to aid government decisionmakers, industry leaders and other space stakeholders.

Below is a look at four Space Agenda 2021 chapters that have already been released. Be sure to check back for future releases scheduled for Oct. 6, Oct. 29, and Nov. 19 on topics like spacepower doctrine, space weapons, human spaceflight safety, and space-based solar power. 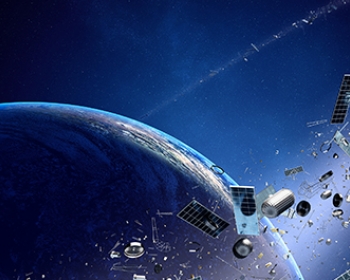 Technological advances and new commercial entrants are lowering the costs to put spacecraft on orbit and increasing launch opportunities, setting the stage for orbits above Earth to become significantly more crowded in the coming decade. Not only will there be more spacecraft in the skies above, particularly as proposed mega-constellation architectures take shape, but they’ll be operated by an increasingly complex mix of government operators and commercial entities.

Progress has been made around orbital debris mitigation standards, but more work will need to be done to establish space traffic management rules and responsibilities that ensure the skies above remain accessible and safe for space operations. 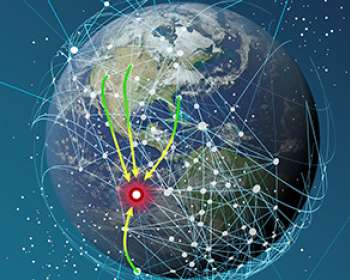 In this emerging era, U.S. dominance in space can’t be taken for granted, as potential adversary nations like China and Russia develop new capabilities to threaten U.S. and ally assets. The U.S. doesn’t have to face down these challenges alone, but more work can be done to leverage existing defense relationships and extend them to the space domain.

There are challenges around issues of classification and releasability that have impeded deeper defense space partnerships so far, but the potential to expand shared capabilities, increase resiliency and deter aggressions speak to the benefits of building on the progress that’s already been made around international space partnerships. 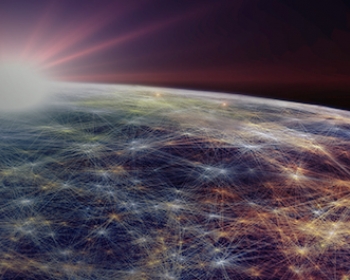 Next-generation commercial spacecraft are beginning to encroach on a variety of capabilities that were once only available to government missions, or in some cases, capabilities that are entirely new. From satellite servicing and maintenance to debris mitigation to space tourism, these advancing technologies hold great promise, but policymakers will need to consider new ways to ensure safe and responsible behavior in space.

While these decisions won’t be made immediately, now is the time to start discussions while there’s still time to shape the trajectory and expectations of these emerging industries. 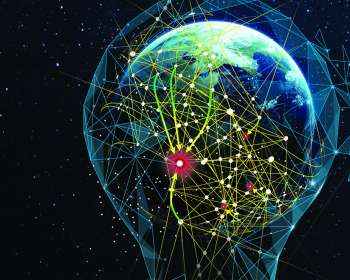 This acquisition strategy calls for a shift toward a modular national security space architecture, higher production volumes and a launch-on-schedule tempo that can enable greater agility, efficiency, and predictability.

If you’re looking for even more cutting-edge analysis of the issues shaping the future of space, check out these previously-released papers from the Center for Space Policy and Strategy that are included in Space Agenda 2021.

What Place for Space: Competing Schools of Operational Thought by Russell Rumbaugh

Non-interference with National Technical Means: The Status Quo Will Not Survive by Mick Gleason

The Future of Ubiquitous, Realtime Intelligence: A GEOINT Singularity  by Josef Koller

Cislunar Development: What to Build and Why by James Vedda

Space program leaders across government and industry gathered at The Aerospace Corporation to address the future of mission success.
November 2019
View More News