The Board of Trustees, which meets quarterly, elects corporate officers and sets policy for the Aerospace FFRDC while supervising and directing the general management of the corporation. Corporate powers are exercised under its authority, as outlined in the Articles of Incorporation and Bylaws.

From its inception, the Aerospace board has established and maintained strict conflict-of-interest standards for its members and for the corporation’s officers and employees.

Trustees are elected to three-year terms. Reelection is possible, but no member other than the president and chief executive officer of the corporation, who is elected annually by the board and is an ex officio member, may serve more than three consecutive terms. 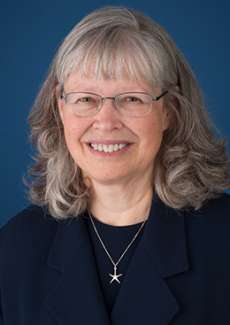 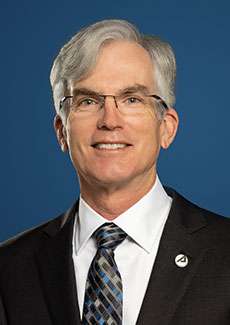 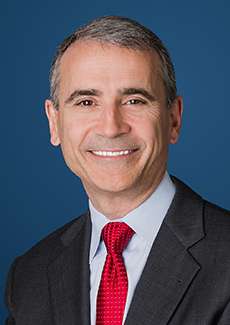 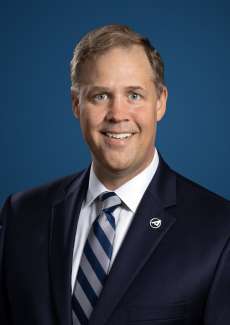 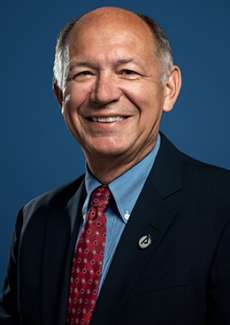 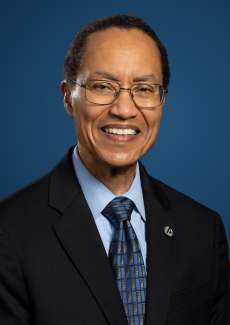 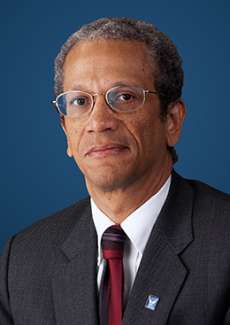 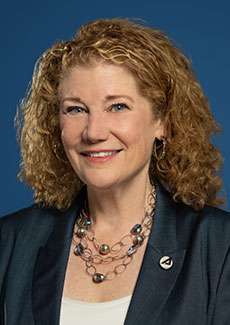 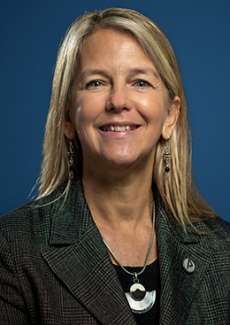 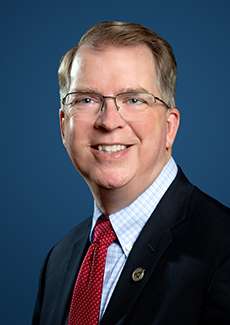 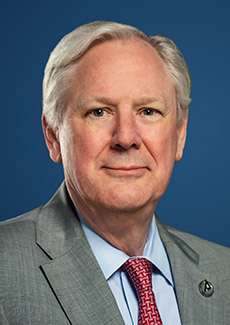 Partner at WilmerHale and chair of the firm’s Defense, National Security, and Government Contracts practice. 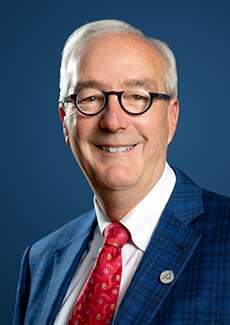 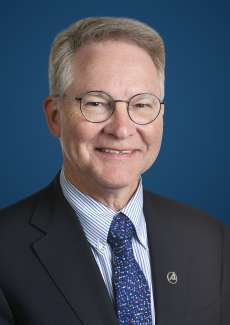 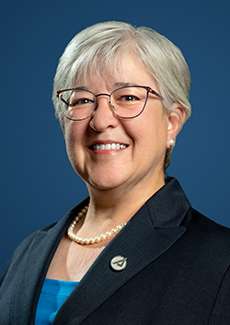