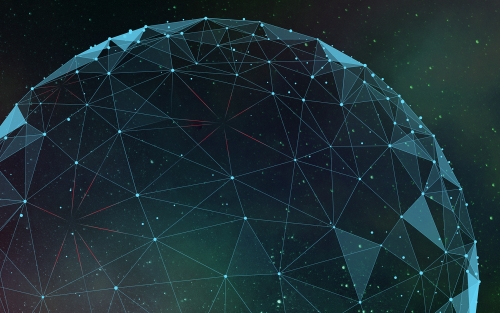 Join The George Washington University Space Policy Institute and The Aerospace Corporation’s Center for Space Policy & Strategy for discussions on the issues underlying today’s debates about how to reorganize national security space.

8:45 am - Food for Thought: Six Schools of Operational Thought in Space

The debate on how to organize for space operations overshadows the competition among views on how future wars will be fought and what role space will play in those wars. Can we identify distinct schools of thought about future war underlying today’s organizational debate?

9:00 am - Discussion: How Will the Intelligence Community Coordinate with a Space Force?

Most major proposals have left the NRO out of the Space Force, protecting its unique intelligence mission. But as space becomes more contested, adversaries may not distinguish between intelligence assets and defense assets. How can the two organizations best coordinate their actions, both in peace and war?

10:15 am - Discussion: How Much Can International Cooperation in Space Be Modeled on the Norms of Maritime Cooperation?

As space becomes more contested, nations need to use space even as they prepare for the possibility a conflict will extend into space. The high seas have experienced just such a tension for centuries leading to a robust set of norms and practices that allow warships to interact with each other and commercial ships even as they also stand ready to attack each other. Is this a workable model or is space — or today’s strategic competition — fundamentally different? Are there specific norms and practices from the maritime domain that might serve as a starting point for space?

11:15 am - Food for Thought: Whither National Technical Means if New START Expires?

Non-interference with National Technical Means (NTMs) of verification has been incorporated into arms control agreements for 50 years. If New START expires in 2021, there will be no legally binding agreement between the United States and Russia prohibiting interference with space-based NTMs. Will that matter, especially as space becomes more contested?

11:30 am - Challenges and Opportunities for National Security Space

U.S. space deterrence strategy needs to evolve to better incorporate the increased role of the commercial space sector, along with additional capabilities of allies and partners.

The SPI focuses its activities on policy, economic, and legal issues related to the space efforts of the United States, as well as the cooperative and competitive interactions in space between the US and other nations. The Institute provides a setting in which scholars, policy analysts, practitioners, and students can work together to examine and evaluate options for the future in space.

The Center for Space Policy and Strategy is dedicated to shaping the future by providing nonpartisan research and strategic analysis to decisionmakers. The Center is part of The Aerospace Corporation, a nonprofit organization that advises the government on complex space enterprise and systems engineering problems.

Space program leaders across government and industry gathered at The Aerospace Corporation to address the future of mission success.
November 2019

Why does the Arctic need space? What‘s one big thing that could be done about space debris? What can the auto industry teach us about building satellites? These questions and more answered by Aerospac...
October 2019
View More News