A likely surge in satellites launched into space over the next decade means the risk of collisions in space will rise along with risks to the sustainability of the space environment from debris. How can these risks be reduced and made manageable? 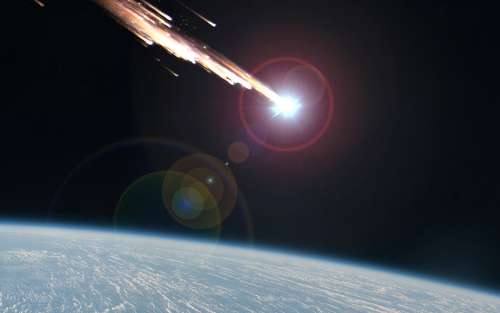 Since the Space Age began more than 60 years ago, almost 9,000 satellites have been placed in orbit, with about 5,150 still there and about 2,207 of those still operational as of October 2019. Space debris, along with the new vehicles themselves, will affect the overall sustainability of the space environment. While it is unlikely that all the planned satellites will be launched, we are on the cusp of a fundamental change in the space environment. Five distinct concepts to incentivize compliance with the “25‑year rule” and a framework for analyzing the merits of each concept are presented here. The main objective is to sustain the space environment for current and future users, commercial and government, by lessening the chance of debilitating collisions, especially in the useful, already crowded LEO.

Space program leaders across government and industry gathered at The Aerospace Corporation to address the future of mission success.
November 2019