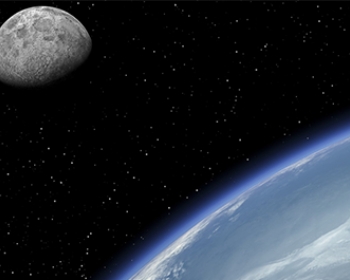 Cislunar space—essentially, the space inside the moon’s orbit and the orbital area around the moon—remains a largely underdeveloped resource. Any coherent, long-term strategy for space commerce and exploration will need to make better use of this region, as a springboard to the moon and other ventures within the solar system. This paper considers the possible applications for cislunar space—for example, outposts on the moon, extraterrestrial mining operations, interplanetary waystations—and determines the infrastructure that will be needed to realize those ambitious goals.

Such an infrastructure encompasses more than just rockets and spacecraft, and must accommodate a wide range of capabilities, such as inter-orbital transportation, on-orbit serving, standardization, fuel storage, energy distribution, communication and navigation services, resource extraction, and materials processing,

Visions for cislunar development have been proposed by public and private stakeholders in spacefaring countries, but no widespread consensus on what to build and how to build it have emerged.

Overall, the paper suggests, investment in cislunar development makes sense as a strategy for boosting U.S. space commerce and expanding the human footprint in the solar system. The steps leading to an effective space infrastructure will involve a mix of government agencies, private-sector entrepreneurs, and international partners, who would do well to start coordinating to a far greater degree.

Neither the U.S. government nor commercial spaceflight providers have plans in place to rescue a crew from a distressed spacecraft in low Earth orbit or anywhere else in space. Given the need to revis...
July 2021
View More