Launch capacity and delays pose a significant challenge to satellite constellations, their stakeholders, and policymakers. What can be done to mitigate the risks? 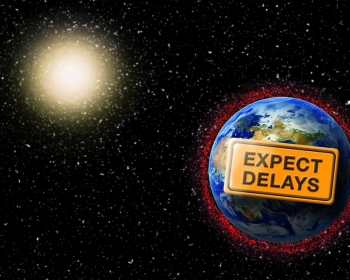 Constellations consisting of tens, hundreds, and even thousands of satellites in non-geostationary orbits are now being proposed and developed to bring affordable broadband Internet and other satellite services to the world. The possibility of a looming high launch demand and the cumulative effects of launch delay risks could result in far-reaching consequences for U.S. launch service providers, constellation developers, and other stakeholders. What can be done to mitigate the risks?

Research and analysis from experts at the Aerospace Corporation are informing conversations about the transforming space enterprise.
January 2020
View More News