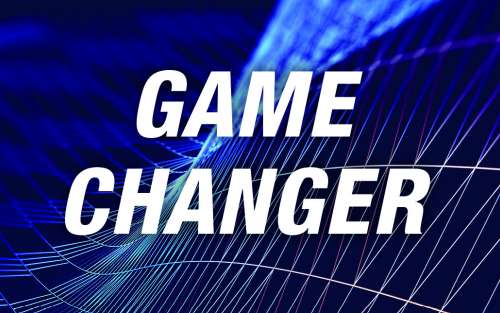 The recent increase in space actors has revived discussions about active debris removal (ADR) systems, which are needed to sustain the space environment. Space debris has been a growing concern for over four decades, particularly as more entities gain access to space. The oldest piece in orbit, the U.S. Vanguard 1 satellite, was launched in 1958, and will remain in MEO for at least the next 200 years. ADR systems and development testing, while welcomed, is currently hamstrung by a lack of market demand due to technical, operational, and political challenges. However, a triggering event could increase market demand for ADR services, transforming them from a niche market to a staple in the space industry.