The Fragmentation of DOD: Changing Role of the Services and What it Means for Space Force

The Space Force must establish itself in a military services landscape fraught with concern that the fragmentation of the DOD is occurring at the expense of the military services. What factors must Space Force leaders consider to successfully create their new military organization? 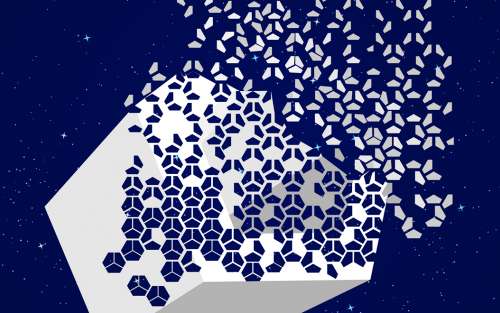