Space exploration, development, and security are increasingly important elements of national policy and strategy. Inevitably, the presidential term starting in 2021 will include the need for many high-level decisions on space-related issues. Aerospace has created a series of discussion papers—Space Agenda 2021—on topics already at the forefront, or likely to emerge, in the next few years. 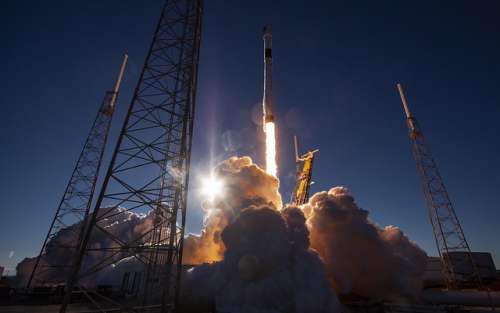 Airspace Integration in an Era of Growing Launch Operations

Accommodating space launches in the National Airspace System (NAS) is burdensome, but at historical launch rates it is manageable. However, it is expected that launch rates will increase substantially, with the preponderance of that increase coming from commercial customers. This will require better integration of space launch activities in the NAS. This paper presents the issues and highlights potential conflicts between the “space side” and the “air side” that may call for intervention from high-level decisionmakers. 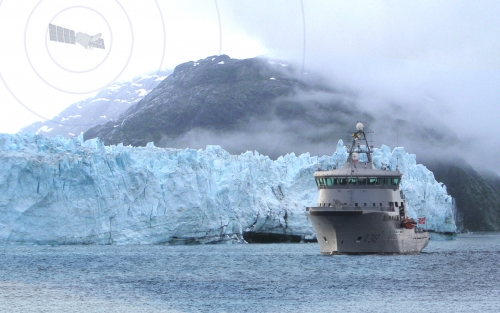 The Arctic: Space-based Solutions to Infrastructure and National Security Needs

by Karen Jones and Lina Cashin

An overview of U.S. Arctic policy and national interests and describes how commercial satellite services can provide domain awareness to observe and adapt to the region’s rapidly changing conditions. While geopolitical tension is rising in the Arctic, stakeholders will benefit from sharing satellite data with each other and the public. Sharing can enhance operations, establish greater transparency and accountability, and strengthen a common rule-based order. 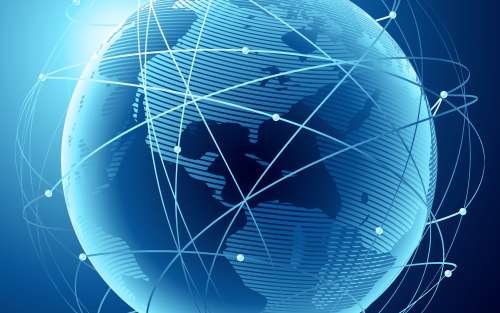 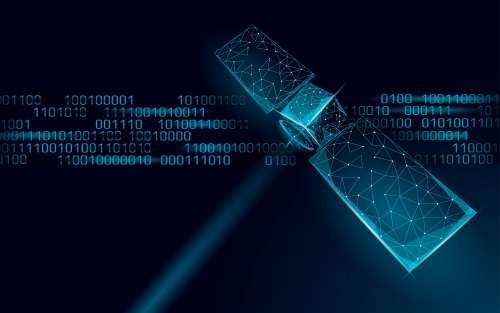 A Roadmap for Assessing Space Weapons

Given advances in the space weapon capabilities of China and Russia, and the United States Space Force’s priority to project military power in, from, and to space, the United States needs a new debate on the merits of fielding U.S. space weapons. Since the last debate, the strategic context has changed dramatically, invalidating many of the previous debate’s core assumptions and primary alternatives. Thinking about space weapons cannot remain frozen in Cold War or post-Cold War era analysis and debates. The roadmap offered here will help the United States fully assess the merits of deploying space weapons, the best mix of space weapons, and how their development should be prioritized. The Department of Defense (DOD) cannot do it alone. The complexities of the issue require a whole-ofgovernment approach with contributions from academia, industry, and other partners. 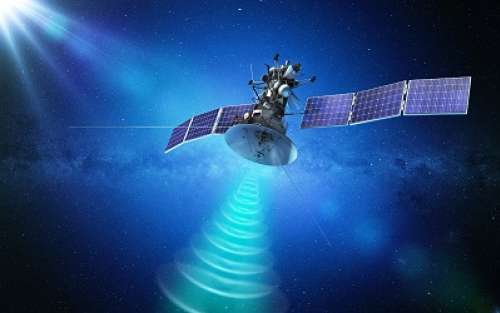 The concept of space-based solar power, also referred to as solar power satellites (SPS), has been evolving for decades. In 1968, Dr. Peter Glaser of Arthur D. Little, Inc. introduced the concept using microwaves for power transmission from geosynchronous orbit (GEO) to an Earth-based rectifying antenna (rectenna). Since then, technology has advanced on several fronts to remove some of the technological and economic barriers to practical full-scale implementation. U.S. decisionmakers are now facing a pivotal moment as several countries continue to invest in this promising, game-changing technology. This paper discusses the history of SPS, a few leading innovators, key functional components, and market applications. Ultimately, the United States must decide whether and how to invest in SPS to optimize the various operational, competitive, and societal benefits that this type of application offers to commercial, defense, and civilian markets.

A likely surge in satellites launched into space over the next decade means the risk of collisions in space will rise along with risks to the sustainability of the space environment from debris. How c...
April 2020

Cislunar space—the orbital area near and around the moon—remains an underutilized resource. Possible applications like outposts on the moon, extraterrestrial mining operations, and interplanetary ways...
April 2018

Principled Design vs. Designing for Principles: Rethinking Capability Development for the Space Enterprise

The Space Policy Show: Innovative Space Showcase
This is an exciting time for space. Emerging new technology has the potential to change the way we operate in space, on the moon and beyond. In this episode of #TheSpacePolicyShow we hear about several game-changing technologies from the very people who are working to develop them. What are some of the technologies? What capabilities could they enable? What impacts have already occurred? What will it take to get technologies fully-developed and fielded? Tune in to learn more!
December 10 2020

The Space Policy Show: NASA’s Artemis Roadshow
Join #TheSpacePolicyShow in an interview with Michael Gold, Acting Associate Administrator, Office of International and Interagency Relations (NASA) and Dr. James Vedda (Aerospace) as they discuss NASA’s lunar exploration program, Artemis. Returning humans to the Moon has been lauded as a great international collective effort with the U.S. leading the way. The Artemis Accords, an international agreement on norms and best practices for lunar and space exploration, aims to ensure international cooperation and peaceful uses of space. Tune in to learn more about the future of this exciting partnership between NASA and our international partners for exploring the Moon!
December 17 2020